BlueCoat Java Application in Chrome - "This Plugin is not Supported"

Recently, Google Chrome was silently updated to version 42.X in most of the world. This version has many security feature upgrades, including one that disables some Java applets silently, despite Java's security panel whitelisting. 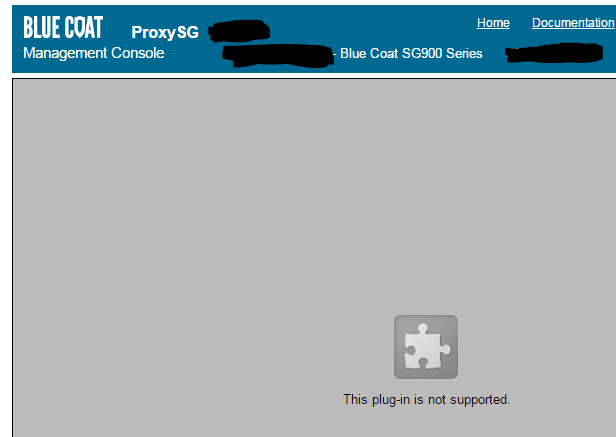 To fix this issue with BlueCoat's Java, as well as many other Java applications that fail, including SilverLight (Netflix), Google Earth, and Facebook Video (some of which are temporarily whitelisted by Chrome/Chromium because of their popularity), turn the flag on for NPAPI in Chrome's internals, like this:

The flag is at chrome://flags/#enable-npapi .

Simply enable NPAPI, relaunch Chrome and you're back in to your Java applications.

Posted by Kyler Middleton at 2:16 PM